Association of
Friends of Spain

The “Association of Friends of Spain” was created in April of 1995 through democratic reforms that have occurred in Russia in the early 90s, and registered in the Ministry of Justice of the Russian Federation with No. 2689 from April 28, 1995. The idea of ​​establishing the Association belongs to the former Russian Foreign Minister Mr. Igor Sergeyevich Ivanov, who at the time was the Ambassador Extraordinary and Plenipotentiary of Russia to the Kingdom of Spain. Among those who supported the idea of ​​establishing the Association can be mentioned such prominent public figures of Russia and Spain as Marquis Juan Antonio Samaranch, former Soviet President Mikhail Gorbachev, and cultural figures such as Julio Iglesias, Zurab Tsereteli, a distinguished choreographer and dancer Vladimir Vasiliev and many others. 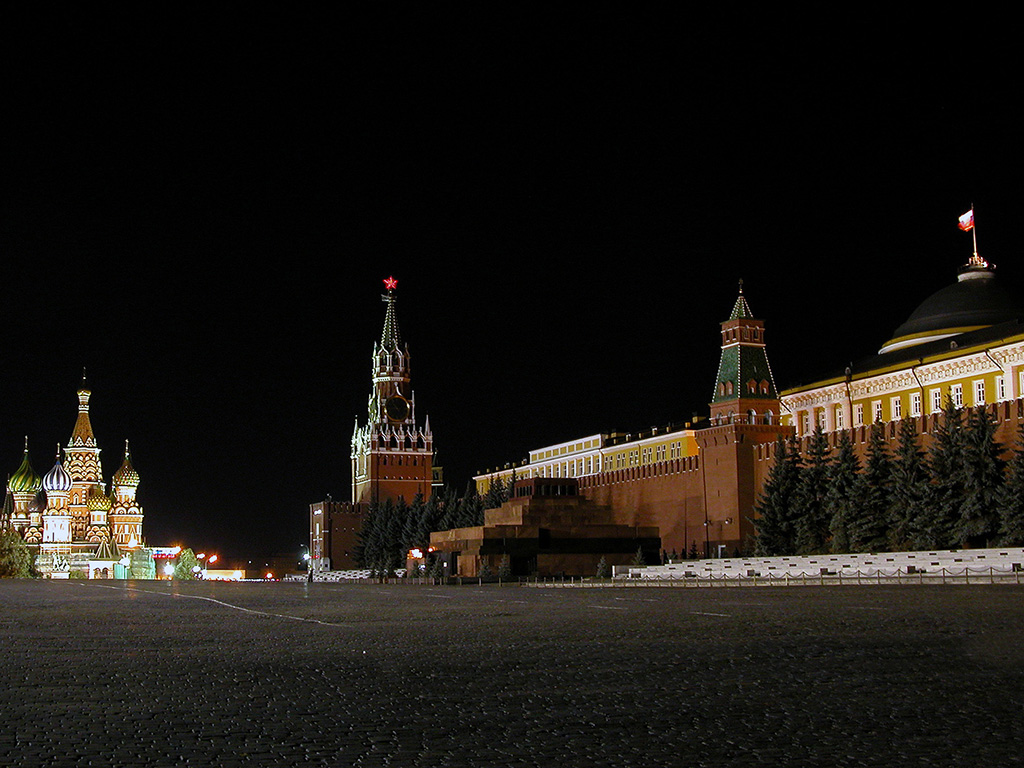 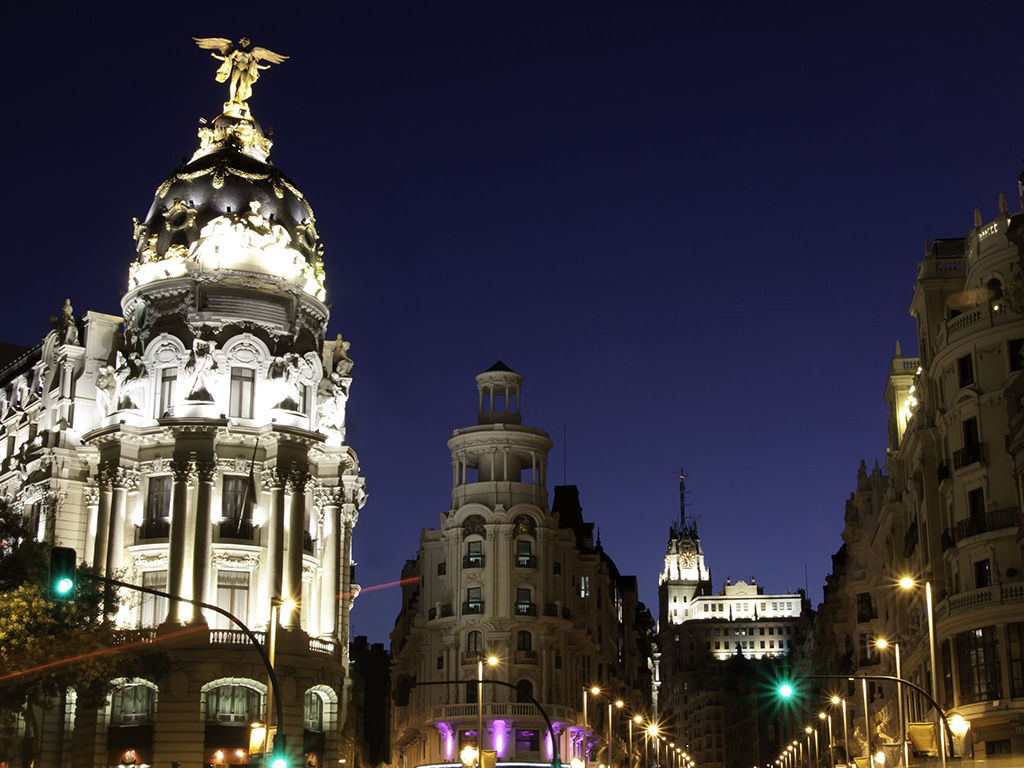 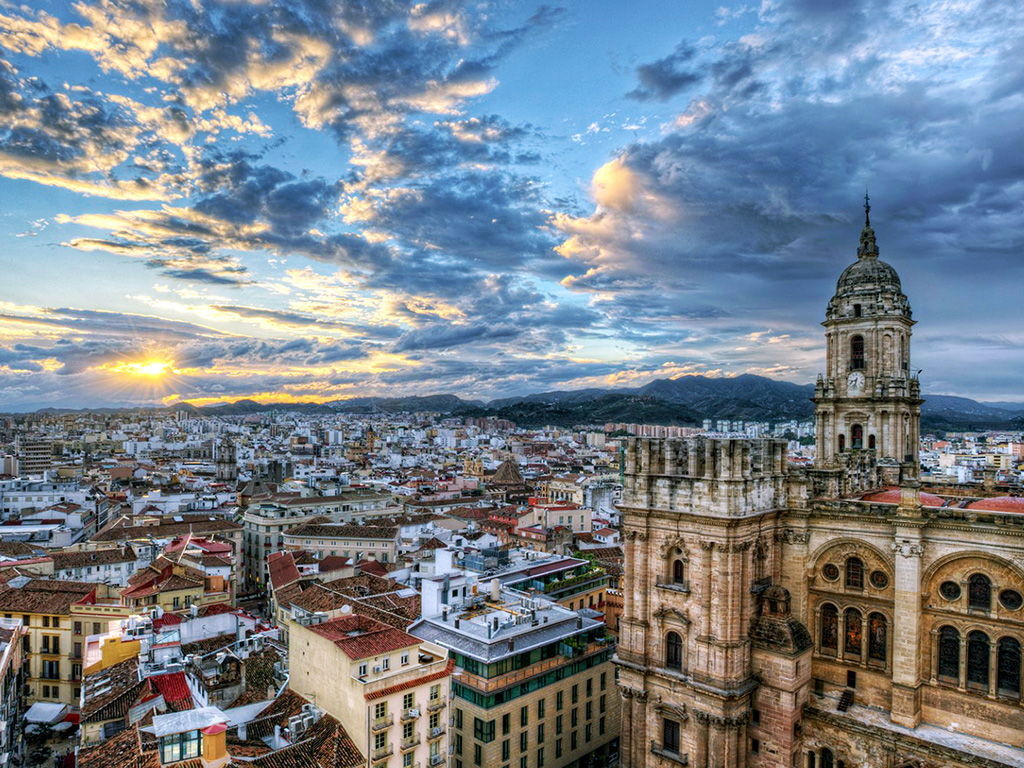 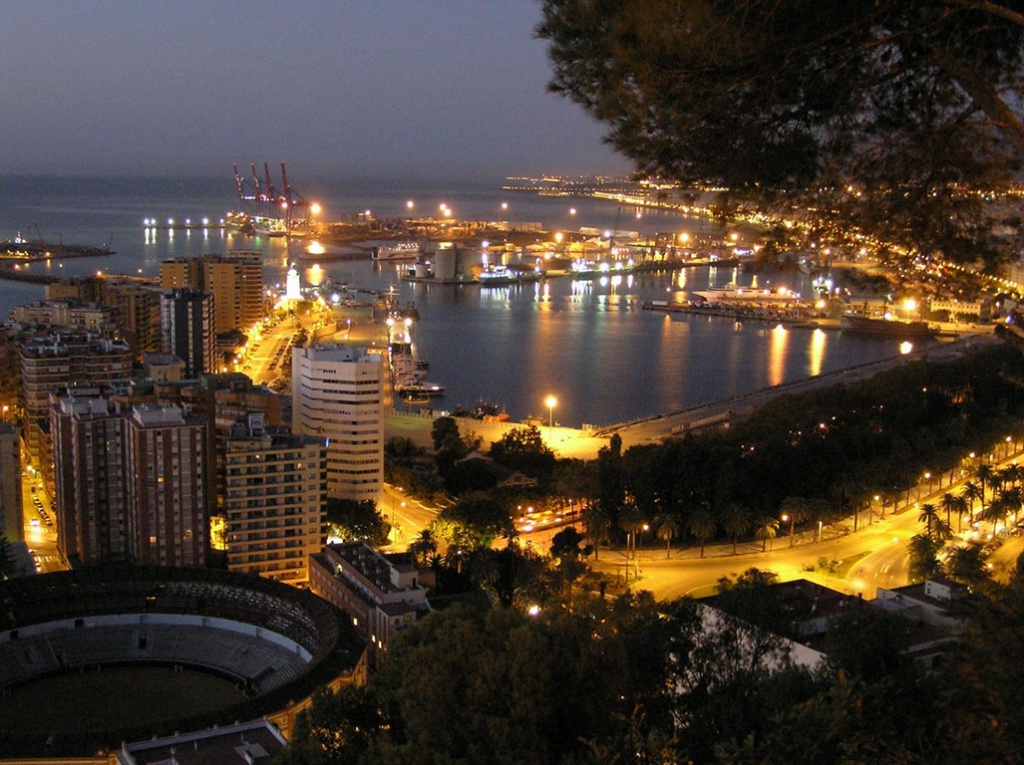 In 1996, within the framework of the statutory activities, the Association was incorporated into the Program of the Interstate Agreement on cooperation between Spain and Russia, and in the same year, at the suggestion of the Russian Embassy in Spain, was established close cooperation with the authorities of the city of Benalmadena (Malaga Province).

As a result of these contacts, the Association and the City Hall signed the "Agreement on long-term cooperation in the sphere of culture and sports with the following construction of a Cultural- religious center."

In 1997, in compliance with this Agreement, the Town Hall of Benalmadena allocated for the Association a plot of land of 6 300 m2 leased for 75 years for building of the said Centre. This document was notarized. (Unfortunately, the legal status of the plot of land —its rental form — proved little attractive for potential investors of the construction). 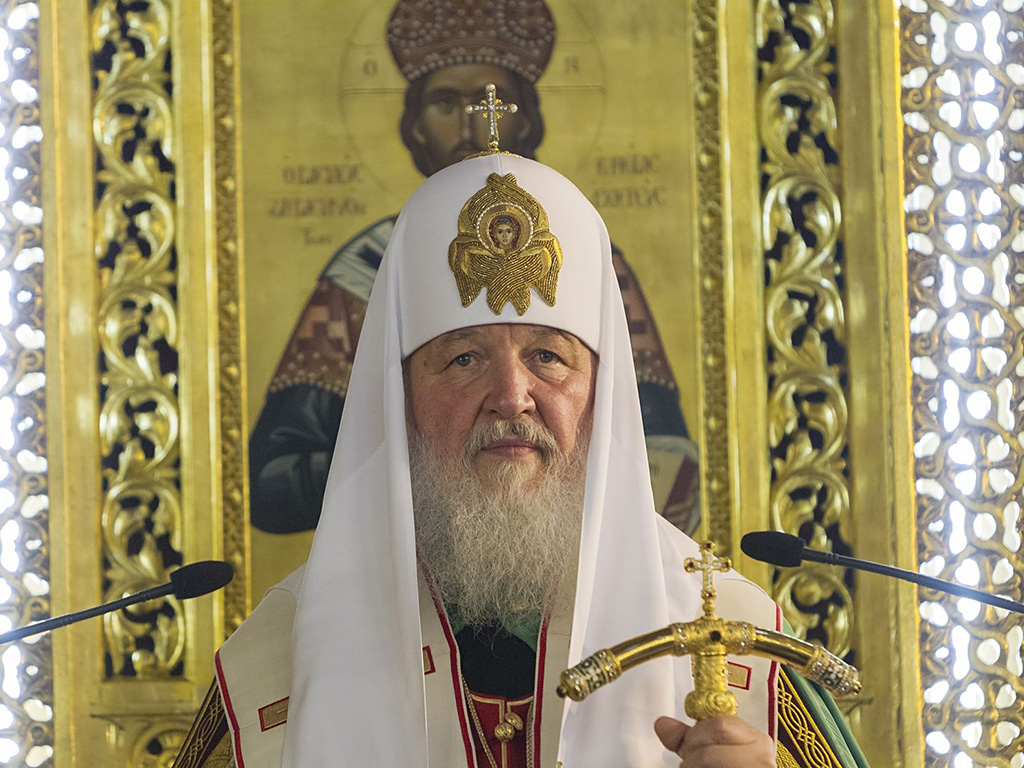 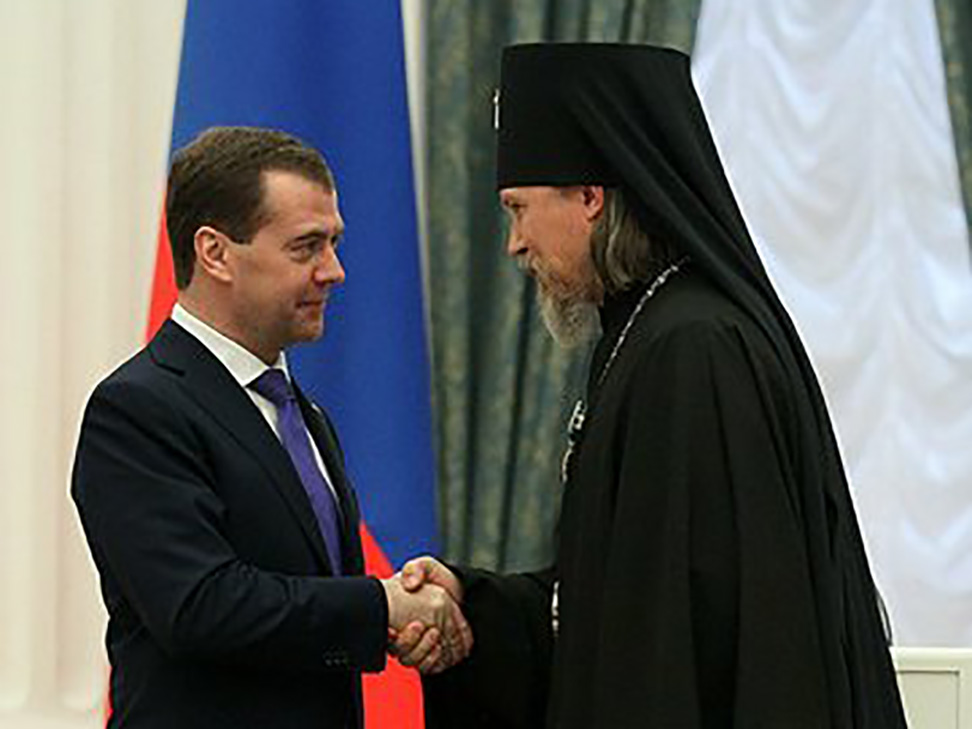 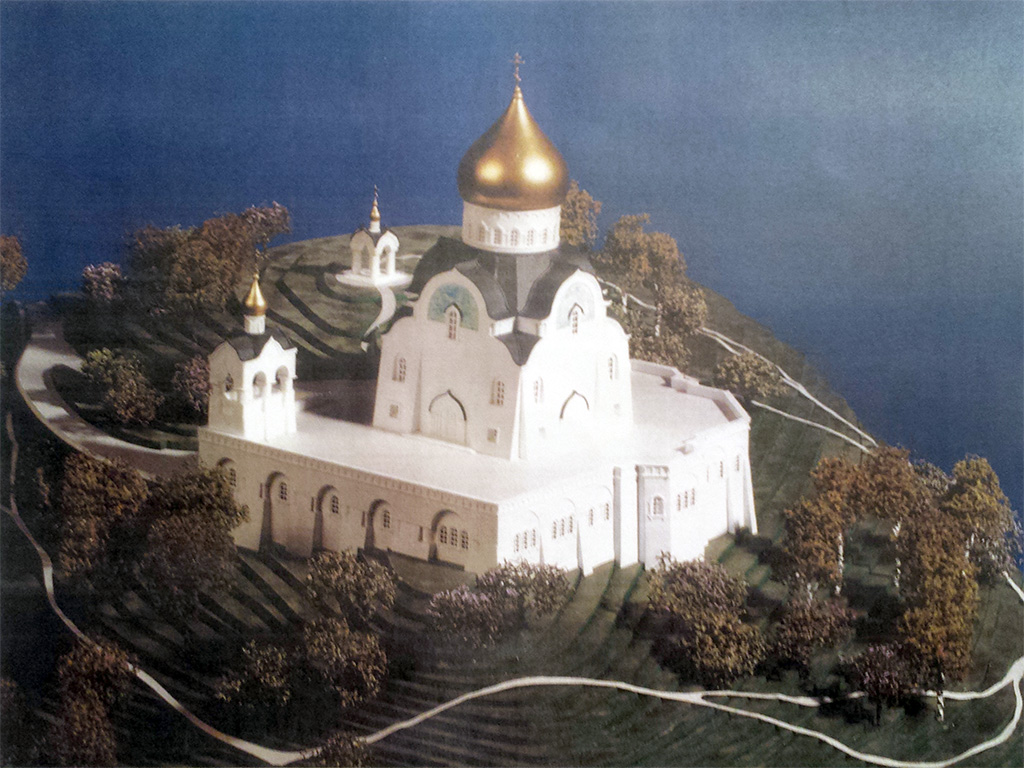 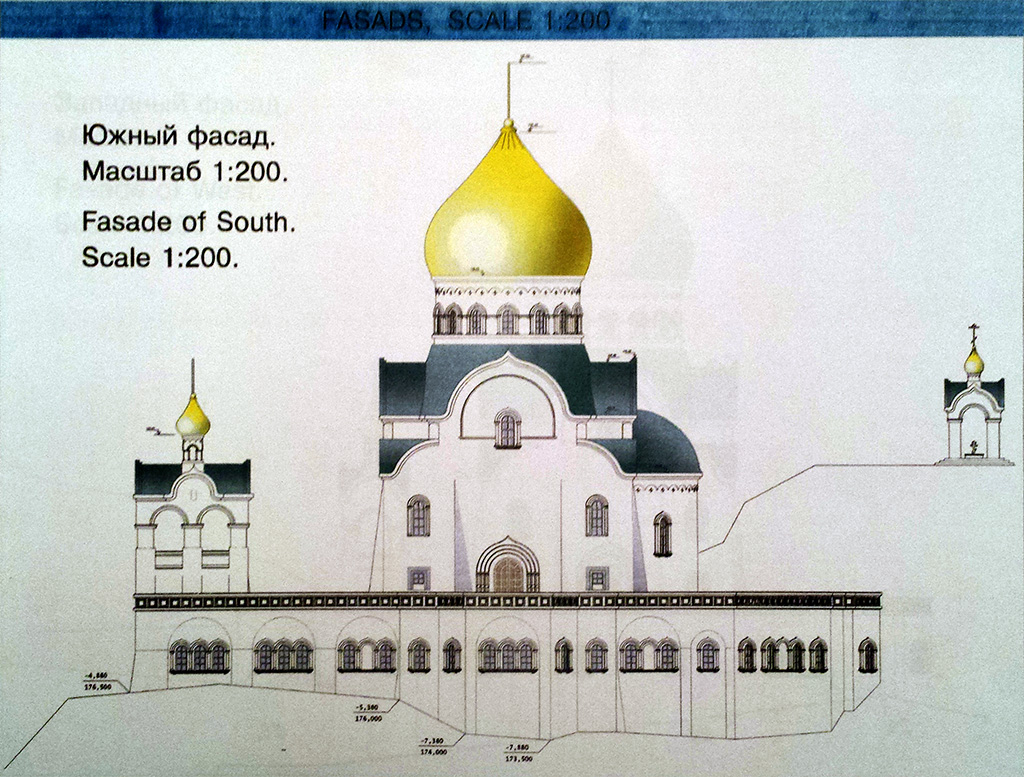 In view of this, for realizing the idea of ​​building the Centre, on the initiative of the Association, in the city of Malaga was established the joint-stock company “Spanish-Russian Center of Culture and Sport”, chairman of which was elected the former mayor of Malaga, Mr. Luis Merino Bayona, and on his recommendation the Spanish company “Bravo Turismo” found financial opportunities to acquire as ownership an apartment building located at # 11 Halepensis street, Pinares de San Anton, El Palo, Malaga.

The company “Bravo Turismo” signed with the company “Spanish-Russian Center of Culture and Sport” the agreement on construction of a cultural and sporting center, and for these purposes purchased a plot of land with a total area of ​​14.5 hectares in the district of Perea, having the status of agricultural land, bordering the zone of Pinares de San Antón (El Palo, of urbanizable destination).

The company "Bravo Turismo", under the direction of architect Antonio Lopez, developed the project of construction on the above site of the Small Sports Complex, which includes two-storey buildings, a tennis court, garages, a swimming pool with changing rooms and facilities for sporting, recreational and cultural activities. Small sports complex has been designed by the author at the border with the urban zone, where is located the residential building acquired by the company earlier. This project was approved by the College of Architects of the city of Malaga and has obtained all the necessary construction approvals. 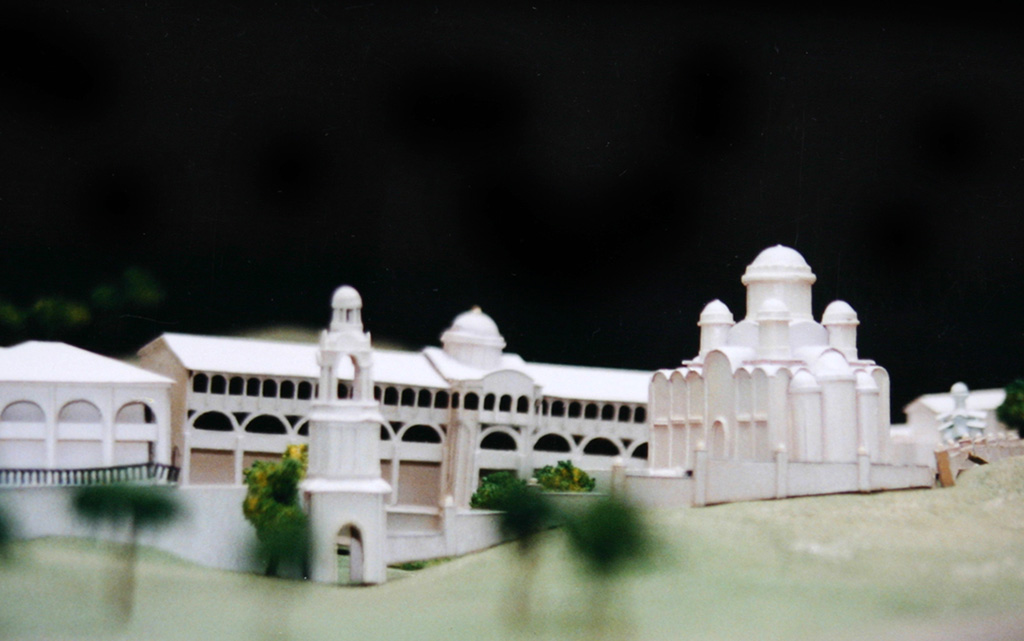 The Urban town planning commission approved the project and gave the company “Bravo Turismo” the license No. 411 from July 22, 2002 (the Act authorizing the usage of land) for performing construction works of the Small Sports Zone, which would include all of the above and other sporting facilities. Simultaneously, the company “Bravo Turismo” began to develop the core project of creation of a multifunctional complex "Spanish-Russian Center of Culture and Sports"(which includes hotel and residential facilities, sporting and recreational sites, cultural and public facilities, construction of an Orthodox church), as well as to file all the necessary documentation and to attract additional investors.

On September 27, 2002 the Plenum of the City Hall of Malaga finally approved, by a majority vote, the Special Plan for construction of the Centre, recognizing it to be one of public utility and social interest for the city, with change of the status of the land plot, and fit for developing the residential community of the Center.

Construction of the Cultural Center was supported by top officials of the governments of both countries, including the former Chairman of the Government of Spain, Felipe Gonzalez, the Patriarch of Moscow and All Russia, the Ministries of Foreign Affairs of Russia and Spain and the authorities of the city of Malaga, represented by its mayor.

Blessing of the Patriarch(PDF, 541 КБ)

Nevertheless, the opposition (the municipal group of the Socialist Party and the “green”) appealed the earlier resolution of the Plenum of the city from September 27, 2002. Due to the suspension of validity of the resolution of the Plenum of the city of Malaga, and under pressure from the opposition, the City Hall desisted from including the Plan of construction of the Center, already approved by the City Hall itself, in the new General scheme of development of the city.

In 2005, the plot of land in the zone of Perea, with a total area of 14.5 hectares, was owned by the company “Cinco Estrellas Pinares de San Anton” , which had become a successor of the company “Bravo Turismo” on implementation of the project of construction of the Small Sporting Complex, and, on the grounds of the available license for performing construction works No. 411 from July 22, 2002, issued by the Mayor’s Office of Malaga, completed construction of the Small Sporting Complex, of a total area of 2 464 m2, with some internal architectural modifications not exceeding topographic parameters of the projectof construction, approved by the city planning commission from July 22, 2002. The company “Cinco Estrellas Pinares de San Anton” notarized an acquisition deed for the built site of a total area of 2 464 m2, which included the edifications foreseen by the project, with change of their usage: premises for changing rooms, living quarters (18 apartments) for accommodation of sportsmen, parking places for cars, court for playing paddel, ballet hall of 200 m2, playing rooms, library, canteens, for sportsmen, sports classrooms, gyms, saunas, massage rooms and hairdressing salon and registered the deed at the Property Registration Chamber in the city of Malaga.

The “Association of Friends of Spain”, with the support of their Russian sponsors, invested considerable funds in construction and development of the area bordering Pinares de San Anton, and that’s why the resolution of the Supreme Court of Andalusia in Malaga from May 14, 2009 to annul the resolution of the Plenum of the City Hall of Malaga from September 27, 2002 “On ratification of the Special Plan of construction of the Spanish-Russian Center and on recognition of its being of public utility and social interest” surprised very much and shocked the members of the Association.

At the same time, the City Hall, not desiring to conflict with the opposition before the upcoming elections, adopted the resolution on a forced demolition of the already constructed site of the Small Sporting Complex.

Despite all the preceding events occurred, the “Association of Friends of Spain” initiates a new project on the land belonging to the company “Cinco Estrellas Pinares de San Anton”, and this project is directed on December 11, 2013 for coordination and approval to the Town Planning Division of the city of Malaga.

These are, in brief, the milestones of the activity of the “Association of Friends of Spain”, whose sole purpose is to achieve a greater understanding and rapprochement of the peoples of our two countries, which are advancing on the path of democratic development and spiritual improvement.

Letter Of The Junta Of Andalusia(PDF, 248 КБ)